About – The Rajasthan Royals Academy Skip to main content

The academy was founded in 2005 by former representative cricketer Sid Lahiri. After more than 10 years of developing young cricketers as The Star Cricket Academy, we are now the Rajasthan Royals Academy based at Reed’s School in Cobham. We have an emphasis on developing the individual skill level of each player, using top quality coaching, equipment and facilities.

The academy is supported by 5 full time coaching staff, and several other coaching and support staff: 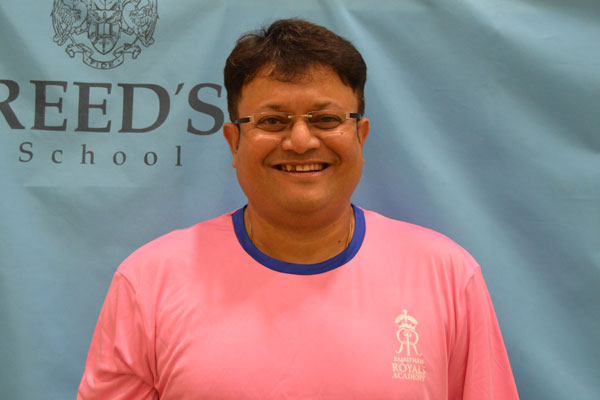 Sid is the head coach and founder of the academy and is an ECB Level 3 coach. Sid played representative cricket in India as an opening batsman for 11 years before moving to the UK. During his playing career he was fortunate enough to play alongside many distinguished cricketers. Sid is vastly experienced as a coach.He has helped many of his students play and excel in various County age group squads in Surrey and the surrounding Counties. Many of his students are now playing professional cricket at various counties. Sid is also one of the lead coaches at the The Royals Institute of Sport, Nagpur, India. 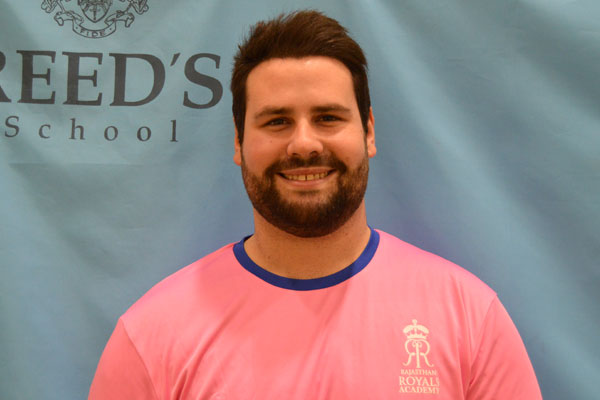 Tom was born in South Africa, and started developing his cricket with the Limpopo Province Cricket Academy in Polokwane. He emigrated to the UK in 2003, at the age of 13, where he played colts cricket locally before joining Guildford Cricket Club in 2008. Tom has played 1st XI cricket in the Surrey Premier league, enjoying the role of opening the batting.

Tom has a UKCC Level 2 Coaching Certificate, and is working towards his level 3. He has worked for Surrey County Cricket Club and on West District courses between 2008-2011.

A member of the team at the academy for the last 7 years, Tom is one of our senior coaches and works with students of all standards, from club level to county age group standard. Tom is passionate about his coaching and works hard with his students to achieve the best outcomes. 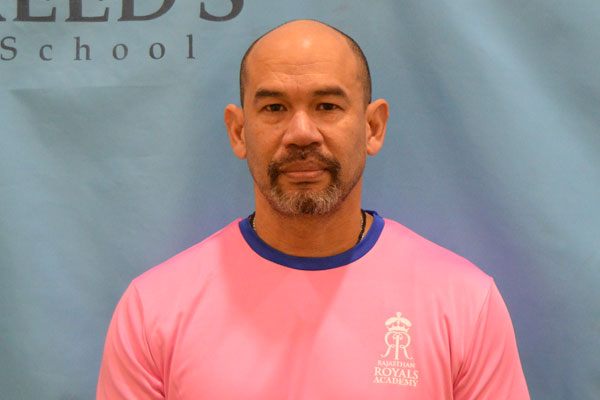 Derek is a left-arm spinner and powerful middle-order batsman. 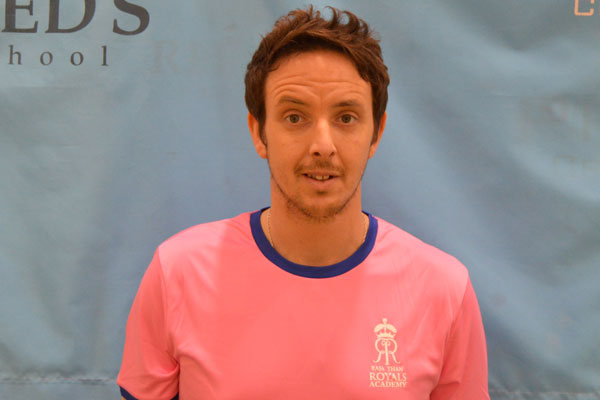 Matt is an experienced UKCC Level 2 coach who is working towards his Level 3 qualification. He was head coach of the Surrey CC U9s for 14 years, coaching the county squads and district teams, and was Head of Cricket at St George’s Junior School for 3 years.

Matt is an opening batsman who has played cricket in the Surrey Premier League for Guildford CC and Weybridge CC, enjoying cricket tours to Trinidad and Tobago, and Barbados during that time. 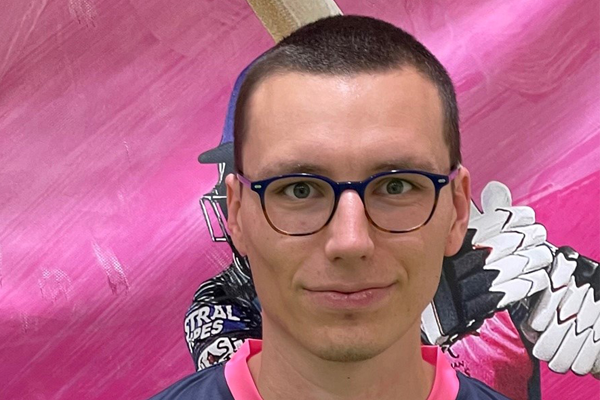 Olly is an ECB level 3 coach who has worked around the world as a batting coach to professional and international cricketers. He has worked with Loughborough MCCU, the Wellington Firebirds in New Zealand, Northants CCC, and most recently was head coach of the Guernsey national team in Associate Nation Cricket.

Outside of his work in professional cricket, Olly has worked with young cricketers ranging from beginners to county age group players, including in the Surrey age group system, and has even been to France to coach cricket in another language. 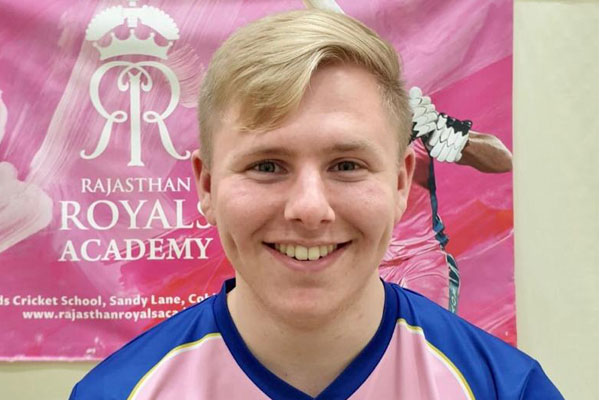 Marcus is a versatile and energetic UKCC Level 2 coach.

Marcus played his cricket mainly for Lord Wandsworth College all the way though the age groups, and then later joined them as a Cricket and Rugby coach. Marcus also played for Farnham CC, Holybourne CC and the Surrey Cryptics.

Marcus played as a middle order batsman and a medium pace swing bowler, and later turned his hand to off-spin bowling. 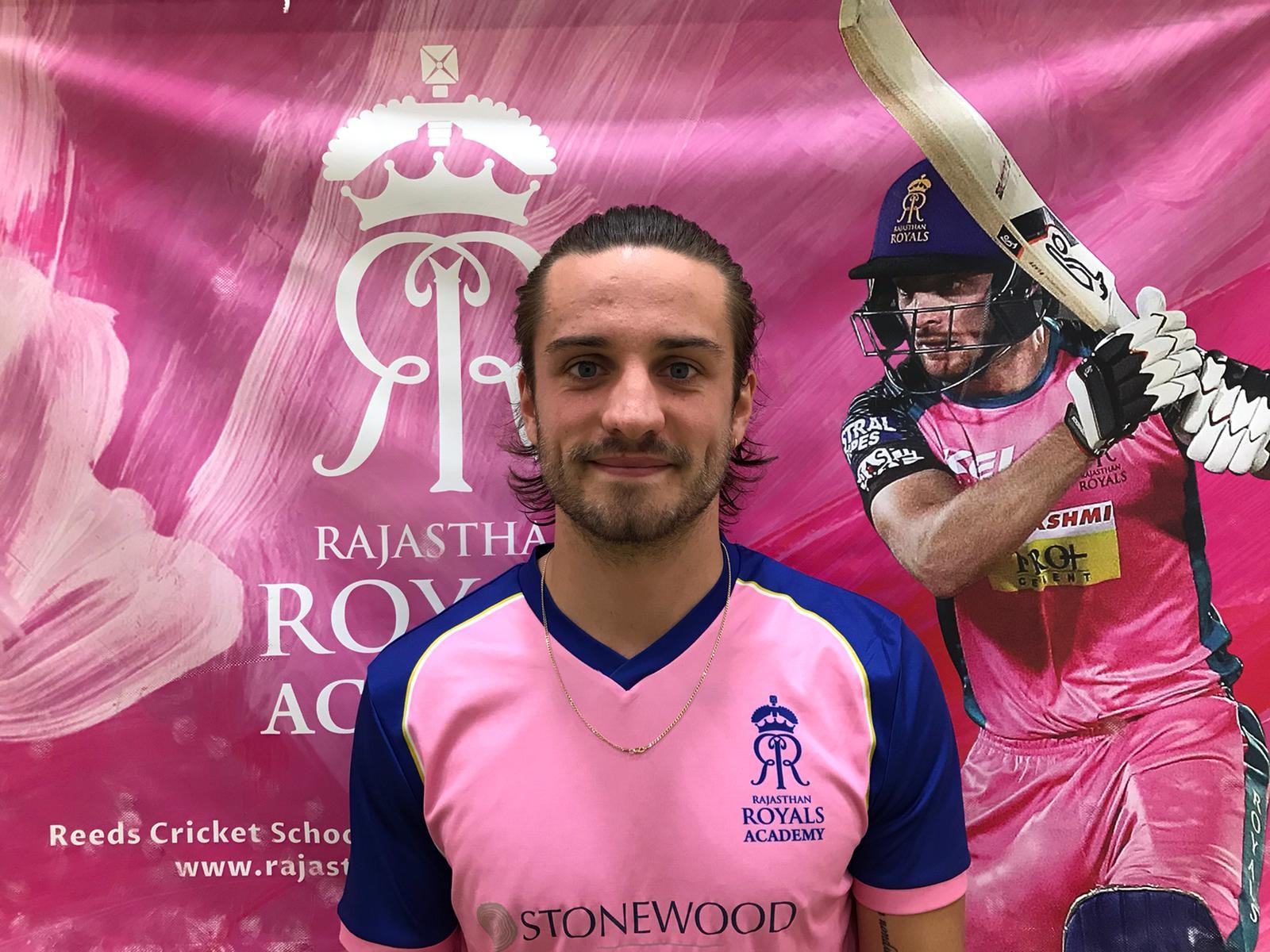 Guy has 6 years of coaching experience. With a passion to improve the best young cricketers, Guy set up and ran the academy at Oxshott Cricket Club. More recently Guy was a player-coach for seasons in both Australia and New Zealand – coaching 1 on 1 sessions for talented young batsmen, running group practices and overseeing matches.

Coaching Staff
Chloe is an ECB Level 2 coach. She is currently part of the South East stars squad, playing in the newly developed Rachel Heyhoe Flint trophy, and was part of the Surrey Ladies XI team which won the 2020 London Cup game and the London Championship. Chloe has been involved with the England Training squad since Winter 2019/2020.

Chloe has been coaching for 2 years, working with both girls and boys aged between 4 and 15. She has recently helped establish a girls section at Sunbury CC. 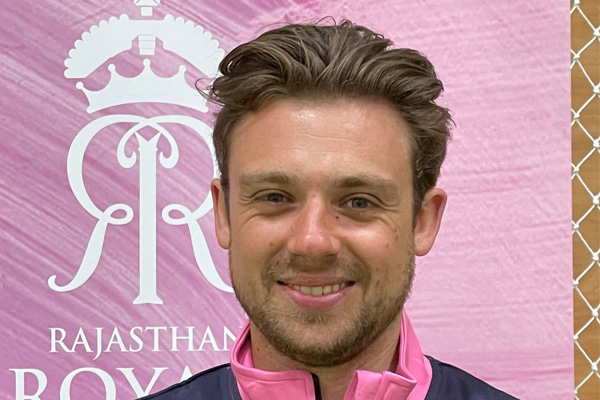 Coaching Staff
Will is an experienced ECB UKCC Level 2 qualified coach and a teacher at Reed’s School and coach for Malden Wanderers CC.

After attending Reed’s School and captaining the 1st team, he spent time in Pietermaritzburg, South Africa coaching and playing for Kwazulu Natal University. He studied at Exeter University where he played 1st team cricket throughout his studies as well representing Taunton Vale CC. In recent years he plays for Malden Wanderers CC in the Surrey Championship as a batsman and off-spin bowler.